“Trains, Lights and the Passengers”

Gisela offers transcription or arrangement of music as well as
composition of film music. 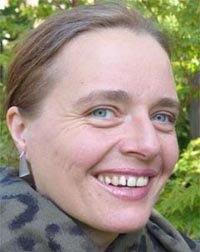 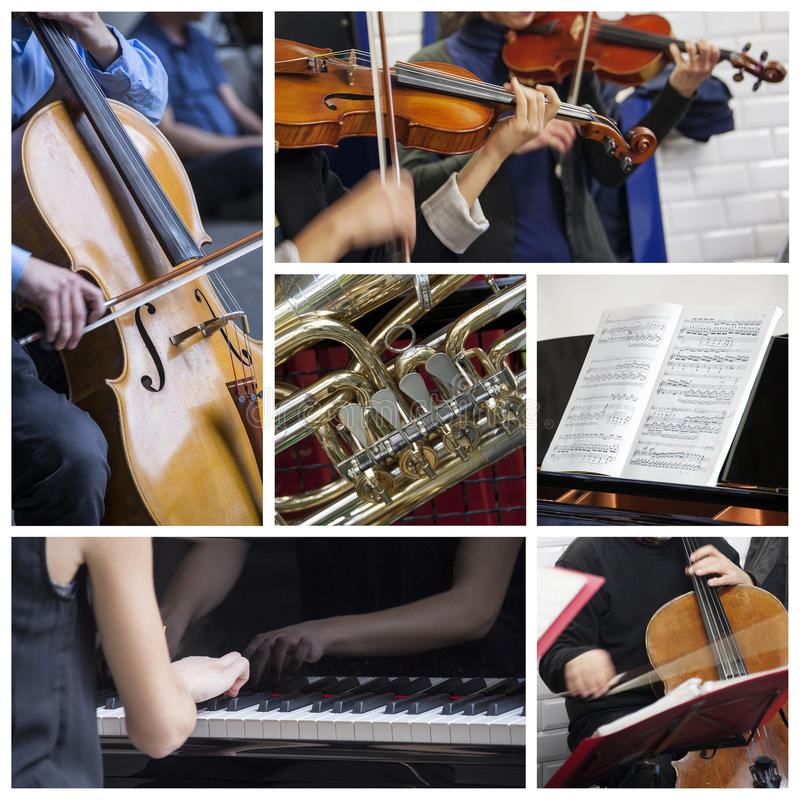